Charlee is our office administrator based in the Queensland office and has been with Knisco since 2015.

If you haven't met her in person, it's likely you have had a good chat on the phone. Day to day Charlee assists in making sure the office runs smoothly, a great asset to the team! Here's what she had to say when we asked her about herself: 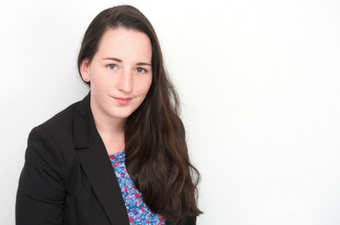 1. Charlee calls small town Kaitaia her home, but she was actually born in Perth, and spent alot of her childhood travelling around Australia in a bus before she moved to New Zealand.

2. She spent a year in Los Angeles working on a range of different film and TV sets, mostly minding B grade actors and ordering Starbucks.

3. On her days off she is most likely found playing Roller Derby or butchering (her words) Carpenters' songs on the guitar.

4. Boasts she knows exactly what to do in the event of a crocodile and/or shark attack.

5. Charlee just brought her first motorbike ...this is a public service announcement.